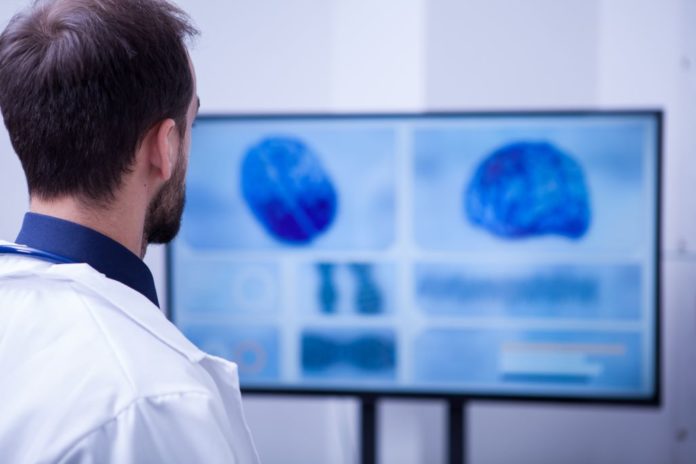 If you are looking for the best Neurologist in Auckland, look no further as we have carefully curated some of the best experts for you.

The study of neurology consists of understanding the brain, spinal cord, and nerves, how they interact, and the diseases and disorders that affect them.

Brains coordinate how we think and what we do physically, as well as controlling how our bodies manage themselves.  Messages are sent and received by the brain via a complex network of nerves that use chemicals and electricity to send information.

Professor Alan Barber is a neurologist affiliated with the Auckland Medical Specialists team in central Auckland. After graduating from the Otago Medical School, he completed his neurology training in Auckland. During his fellowship at the Royal Melbourne Hospital, he studied advanced brain imaging in stroke victims and earned his PhD from the University of Melbourne. Currently, he is leading the stroke department at Auckland City Hospital and serving as a resident neurology specialist at Auckland Medical Specialists.

Dr. Kiri Brickell is a graduate of the University of Auckland School of Medicine. In 1995, she obtained a degree in medicine and surgery and from 1997 to 1999, she trained in Internal Medicine at Strong Memorial Hospital in New York. Following her fellowship training in neurology in Seattle, Kiri became a Fellow of the Royal Australasian College of Physicians in 2006. The Auckland neurologist specialises in dementia, general neurology, cognitive neurology, head injuries, Parkinson’s disease, and headaches.

Jennifer Pereira is a neurologist with a vocational registration.  As a consultant at Auckland City Hospital, she specialises in neurology.  Among her professional accomplishments are Fellowship with the Royal Australasian College of Physicians.  Neuromyelitis optica, neurosarcoidosis, and the treatment of neuroimmunological diseases are some of her clinical and research interests. Besides teaching undergraduates and postgraduates, Jennifer is a senior lecturer at the University of Auckland and an honorary senior lecturer.

Dr Alison Charleston is dual-trained in both general geriatric medicine and neurology. She works at Auckland City Hospital in both capacities. Among her special interests are disorders of the brain affecting the elderly (e.g., dementia, Parkinson’s disease and related disorders, cerebrovascular disease, etc.)

Five of The Best Hot Yoga Studios in Auckland

Five of The Best Hot Yoga Studios in Auckland

Best Places to Get Cheap Haircut in Auckland