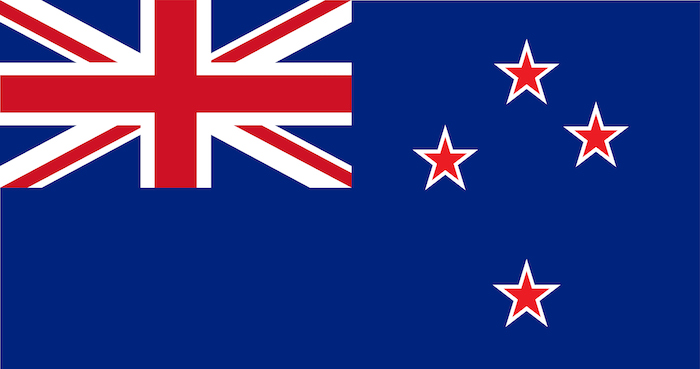 Whether you’re looking for practical planning tips or you’re interested in New Zealand’s history and culture, here are some facts to get you started.

New Zealand is an island country in the southwestern Pacific Ocean. It consists of two main landmasses—the North Island and the South Island —and more than 700 smaller islands, covering a total area of 268,021 square kilometres.

Māori and New Zealand Sign Language are the official languages of New Zealand.

English is the most widely spoken language in the country, with over 95% of the population using it in their everyday lives, compared with Māori (4.1%) and New Zealand Sign Language (0.5%).

Māori words that are often used in daily life in New Zealand:

New Zealand’s population is estimated at just over 5 million according to Stats NZ 30th December report. 87% of the population in New Zealand is urban.

New Zealand’s largest cities are Auckland and Wellington in the North Island, and Christchurch in the South Island.

Wellington has been the capital of New Zealand since 1865.

Weather in New Zealand can be unpredictable. Locals like to joke that you can experience four seasons in one day!

When is the best time to visit New Zealand?

Summer is the most popular time to visit New Zealand. The months are December, January and February.

If you’re someone who would prefer to enjoy sunny days, but with fewer crowds, the best time to go to New Zealand is in autumn. From March to May the weather is still reasonably warm, especially in the north.

The official currency is the New Zealand Dollar (NZD).

Foreign currency can simply be exchanged at banks, several hotels and Bureau de Changes, which can be found at international airports and most city centres.

Accommodation:  – Pricing depends on the place, time of year, day of the week and size of the property. We have A rough estimate in NZD$ for the following places to stay, rental or purchase.

Transport: We have listed a rough estimate with NZD$ on how much it is to either hire or purchase a vehicle in NZ.

Food: The following prices are a rough estimate in NZD$.

Tipping and Service Charges: Tipping in New Zealand is not necessary to tip at restaurants, hotels, bars, salons, or spas, as well as in a taxi, unless the service exceeds all expectations. However, tipping for good service is at the discretion of the visitor.

New Zealand’s 2 main islands, North Island and South Island, both lie in the same time zone. The Chatham Islands, located about 860 kilometers (534 miles) east of Christchurch, have a separate time zone, which is 45 minutes ahead of mainland New Zealand.

New Zealand’s national flag is a Blue Ensign with the Southern Cross of four red five-pointed stars centred within four white five-pointed stars making eight stars in total with the colours dualing each other on the outer half of the flag. The New Zealand flag was designed by Albert Hastings Markham.

National symbols for New Zealand include:

If you’re looking to stay connected to the internet and phone services everywhere you go, it’s recommended that you purchase a plan from one of New Zealand’s main networks. Note that mobile coverage is not available in some rural and wilderness areas.

The main networks are:

Data and mobile packs range from $19, depending on how much data you require and how long you are in New Zealand.

New Zealand currently has limited access to free WiFi services. Free WiFi hotspots are found mainly in urban areas and are not common in small towns or rural regions.

Places to stay
Affordable Family Accommodation Auckland
We get it: you want the perfect place to stay when you’re in Auckland. Fortunately, there are several family-friendly hotels in this...
View Post
Eat & Drink
Best Breakfast in Auckland
If you’re visiting Auckland, you’ll want to know the best places you can sink your teeth into. And, we’ve got just the...
View Post
Eat & Drink
Best Restaurants in Auckland
A bustling metropolis with nearly two million people, Auckland has some of the best and most varied food in the Pacific region....
View Post
X
X