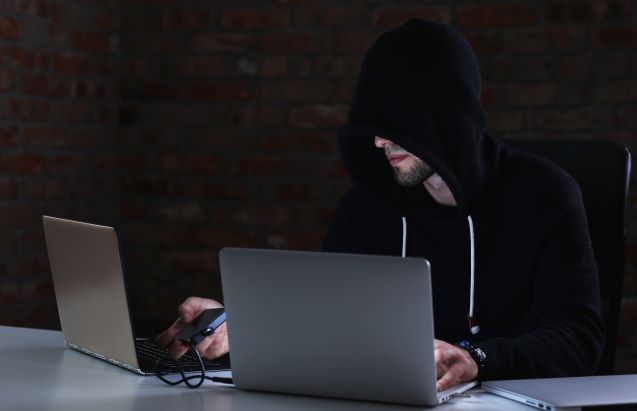 Internet-connected sex toys have become more prominent in today’s world. Thanks to the Internet and other android applications, one can obtain intense satisfaction from these devices by operating them digitally. This has become the norm until recent activities by hackers disrupt the flow of events.

Sex toys such as Cellmates have been reportedly said to pose a great risk to users as their safety and privacy become compromised. Their body, most especially the private part become a subject of concern when it becomes trapped in these kinds of toys. With several events, concerns have been rises by experts about the future use of digital sex toys. Do they pose enough threats? How do you combat the risks in this situation? Let’s find out in this article.

There is an application that guarantees it

Things have been going well with this app until it gained some media attention recently. It was revealed that some strangers, especially hackers, were able to gain access to the device through the application on people’s phones and lock them. They contacted the users via their registered number and demanded a payment of one thousand dollars in bitcoin. Unfortunately, this device doesn’t have any sort of emergency release mechanism. This prompted some people to use bolt cutters to get rid of it, which led to some injuries.

On a thankful note, some users didn’t have the device on their body as at the time it was hacked and locked up by hackers. Although the manufacturer, Qiui, later published a video that demonstrates how to unlock the device with a screwdriver and updated the security features of the app to version 3.0, a lot of critics still want better safety measures that allow users to feel comfortable when using the device.

Internet-designed sex toys are not new to the world anymore. They have increased in popularity since the global pandemic took place. They range from the simple ones (vibrators) that you can remotely control online to intense ones (cellmate). They are a source of pleasure especially when they are active and are affected by distance. According to Chastity Cage NZ, internet connected sex toys remain one of the fastest-selling items on the shelves this year.

However, the issue relating to the security measures of this device has been raised before. In a speech released by some UK-based consultants, Ken Munro stated that it wasn’t for them to kink-shame. Anyone who wants to use the device can absolutely use it. However, people should use the devices safely and securely. The security should be by design and privacy should be set by default.

The whole issue has raised concerns over the actions of manufacturers on whether they truly care about the safety and privacy of their customers. A member of the Eros Association, Rachel Payne believed that toys should not be used to sexually assault people. They should be designed in a safe and secure mode that will allow consumers to use them without fear. She said that manufacturers need to find some better strategies that can improve the standard of their products. Since people would be having sex online and Internet-connected toys could help in that scenario, manufacturers just need to figure out ways whereby the products will be safer to use and protect the privacy of consumers.

Many users utilize this product without educating themselves on what it can do, the risk it poses and understanding how it works. This poses a great deal of danger especially when they find themselves locked in the device. To prevent this issue, it is best advised to do some research on the products, find out the risk it poses, and how to get one out of the mess in the case of a lock-in.

Aucklanders Looking to Invest Abroad as Affordability Slips Away