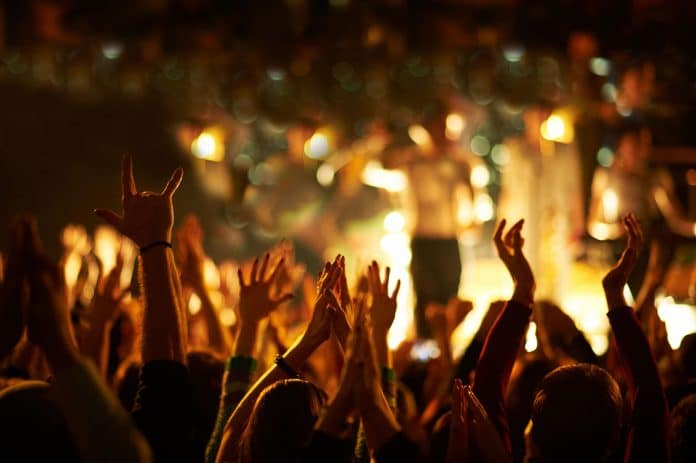 Formed in the late 60s as a super group, these British hard rockers have been all over the globe. Deep Purple have sold over 150 million albums all over the globe with there iconic singles such as: Black Night, Hush, My Woman from Tokyo, Smoke on the Water and Knocking At Your Backdoor.

Be sure to keep an eye out for their upcoming shows.

Where to Catch Crabs in Auckland

Best Time of the Year to See Whales in Auckland

The Best Alarm Clocks in NZ

10 Dentists in Auckland (Our Ultimate picks)

Discounts & Deals on Things to do in Auckland

Subscribe now and receive updates of the best deals Auckland has to offer.