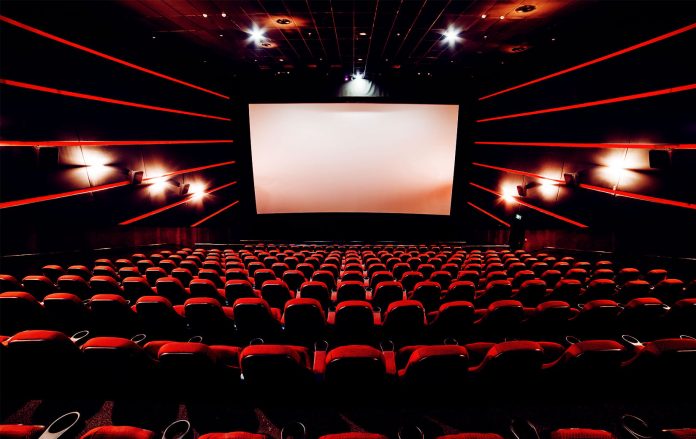 This 2012 documentary features Shin Dong Hyuk and his trials living in a North Korean prison camp before he escaped to South Korea.

Shin Dong-hyuk was born in 1983 and was a political prisoner in a North Korean re-education prison camp. He was the child of two political prisoners who were married by several wardens working at the camp. Shin spent the whole of his childhood in Camp 14, essentially a death camp. Shin was subjected to beatings, torture, hunger and forced labor from the age of 6.

At the age of 23, he and a fellow prisoner managed to escape the camp. He spent months travelling through North Korea, China and eventually to South Korea. This is a rather epic tale, documentary and biography of his life.

Through interviews and animated sequences, the film details human rights abuses that were inflicted on him and witnessed by him as prisoner there, including the public execution of his mother and brother.

It’s without a doubt a hard documentary to watch, it’s gripping, morbid and wicked. But worth a watch.