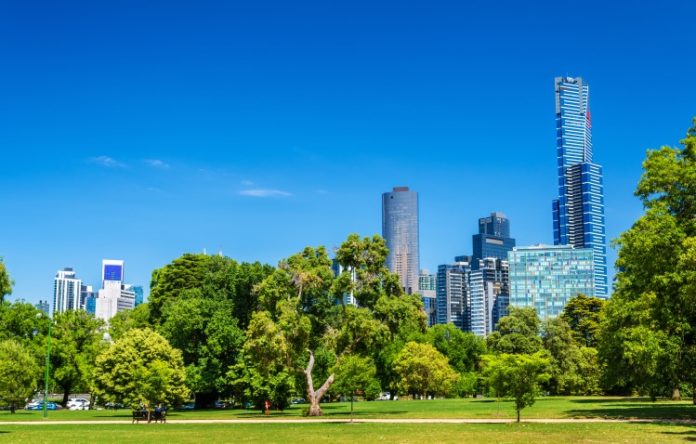 Aucklanders Looking to Invest Abroad as Affordability Slips Away

Once upon a time, (and we are talking only a few years ago!) the idea of moving to Australia for cheaper housing would have been laughable, but incredibly that is now the situation for many Aucklanders. In the past few years, Auckland property prices have exploded, and with many residents now being totally priced out of buying or even renting a home, some have made the decision to move across the Tasman Sea.

Why Have Prices in Auckland Skyrocketed?

There are a number of reasons why Auckland house prices are now so astronomically high. Firstly, the population has grown rapidly in Auckland over recent decades and people need somewhere to live. This means that supply can’t keep up with demand (the same reason why it’s hard to find an affordable house on TradeMe). Secondly, there is also increasing investor confidence which leads to increased property purchases by overseas buyers – particularly from China. Lastly, smaller homes are being demolished or replaced with much bigger houses because they are more expensive than buying land elsewhere to build a new home.

How Does Auckland Now Compare to Australia?

The median house price in Auckland is now NZ$1.2 million, while in Australia, the median ranges from NZ$500,000 to NZ$700,000. Even in Sydney and Melbourne, the two most expensive cities in Australia to buy property, the median prices are around NZ$900,000 and NZ$725,000 respectively.

Not only are the median property prices higher, many Aucklanders also find that they get far more bang for their buck down under with the price per square meter being double in Auckland what it is in Australia. When comparing prices, a recent survey found that NZ$700,000 could purchase an average home with at least three bedrooms and two bathrooms in Sydney or Melbourne.

In contrast, NZ$700,000 would only get the buyer about half as much real estate; a small house with just one bedroom and bathroom on Auckland’s North Shore. If you look to the smaller Capital Cities in Australia such as Adelaide, you can find property even significantly cheaper. Adelaide-based real estate agency GM Real Estate says that in the outer metro areas such as Salisbury you can find family-sized homes for around NZ$250,000.

How is the Cost of Living in Australia VS Auckland?

Auckland is one of the most expensive cities in which to live on Earth, and it’s not just because of housing prices. Basic necessities like groceries and petrol are more expensive than they are in Australia. This isn’t to say that living in Australia is cheap, particularly not in Sydney or Melbourne, but Aucklanders will definitely get change from what they usually pay for petrol, food and utilities.

For singles and young couples, especially, who are looking to get a foot on the property ladder, these comparative costs as well as the job opportunities and the high standards of living in Australia have made the move very tempting.

With the New Zealand government seemingly doing very little to address Auckland’s housing crisis (incredibly, as recently as December 2020 Jacinda Arden said she wanted prices to keep going up!), the reality for so many Aucklanders is that they can no longer afford to live in their own city. How many ultimately end up making the move across the Tasman will only become clear in a few years but an investment Down Under is certainly looking like a serious opportunity for many.

Best Places to Live in Auckland for Young Professionals

Best Places to Live in Auckland for Young Professionals

The Best Alarm Clocks in NZ

10 Dentists in Auckland (Our Ultimate picks)

Discounts & Deals on Things to do in Auckland

Subscribe now and receive updates of the best deals Auckland has to offer.